Hello Followers! My apologies for getting so behind in blogging. I’ve been meaning for weeks to write this blog post, but it kept getting shoved around on my schedule. So now–I won’t do it justice, I’ll just get it out there!!!

So I’m taking a Portrait Drawing Course! I’m super excited to be doing it. All online, with videos, with pencil and simple supplies. Ethan starts with the very beginning and works up to a full, detailed, shaded, and realistic portrait, and besides the initial video course, he is full of tips on his site.

And because it is a real person telling you how to draw, for this gal, it is much nicer, easier, smoother than reading it on paper.

Since you never really know how good an art course will really be, the course is risk free. It is also a work-at-your-own pace course, which is critical! to me right now. =) You can find the course on the site linked above, as well as his figure drawing course, which is actually what first drew me to the site.

I’ve super enjoyed it so far! Just ask me if you have any doubts.
Tell me if you have questions about it or email them, support@mydrawingtutorials.com.

I’ll be posting my drawings that I get and my progress on the course as I go. I’ll be going as fast as my hectic schedule will allow.

(behind on my wordcount, don’t even ask)

First, by way of introduction…. 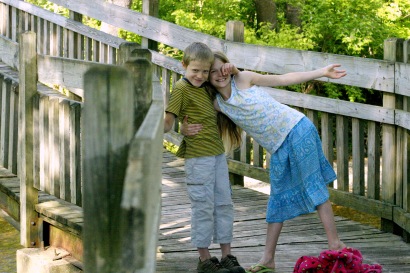 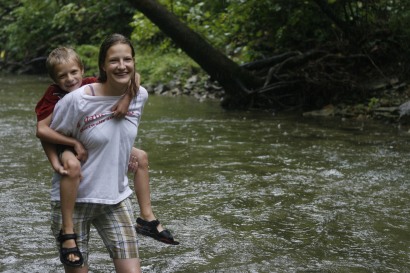 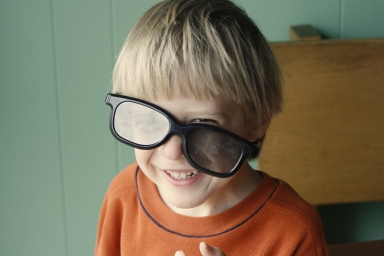 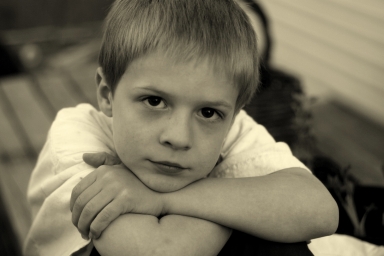 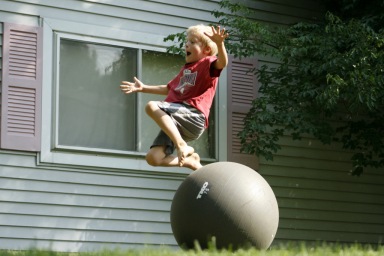 Alright, so now that you know Jimmy, I can tell you he’s a new writer! He is writing me a lovely story about a “dee” (bee). Today he was super excited to do it–give me a story to edit and revise for him.

He is smart you know! Today he told us, “Lighting bugs must eat the sun.” When I told him it was too cute he said, “I mean, they sit out in the sun so they can glow at night. That’s like their food.” That’s why he should be a writer. I told him so and that is where this started, but obviously he’s had this idea of the bee in his head for quite awhile, since he learned about them in school.

So here’s his story. 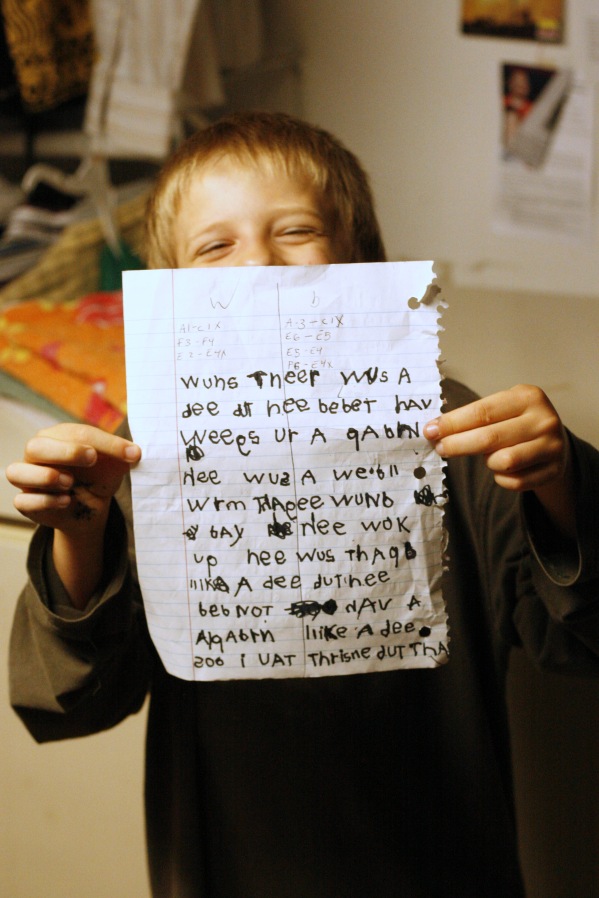 Translation: “Once there was a bee, but he didn’t have wings or a pattern. He was a little worm shape. One day he woke up. He was shaped like a bee, but he did not have a pattern like a bee, so he ate furious but they….”(I’ve only received one page. He’s still working on the second.
After he proudly gave me his work–I revised it. Here’s the second draft:
“Once upon a time there was a bee, well, he was not really a bee, not to himself. To himself he saw only a little worm shape, and honestly, he really was just a little worm. No wings, no stripes.
He waited quite awhile, depressed because he never thought he would be a bee. Not now, not ever. But the day came when he found that his head was shaped very finely, and his body as well. But he was not a bee, and he knew it, because he had no stripes, no pattern.
He went on with his life, admiring his head and eyes, but not doing much else–except eat honey of course; the real bees above poured it down on his head constantly….”
Watch out Washington! Look out Times Square! Here we come to rock the nation!
Happy Writing!
Electric Bubbles

May I quote an article from the local newspaper?

“Dead armadillos on the side of the road are a little more concerning than the average animal carcass, county health officials say. Handle dead armadillos with care, they say. But most importantly, don’t eat one.”
Bwahahaha! People must be dumb. We’ve been laughing at that one quite a bit.

And then there’s a 5k run in October.  Dad, Billy, Eddie, Jonny, and Ruthie are planning on running. (I had decided to run, but then I decided not to run.) Also, the new way to run, if you haven’t heard, is barefoot. It prevents heal striking and strengthens different muscles and so on. I went barefoot running with them last week. It was kinda nice.

Also I finished a drawing of a little friend, (well, sometimes she’s my friend) Deborah. ^_^ It turned into one of my greatest portraits so far.

Aside from that, Scottish music has kicked back up, at least for me it has. Gennie and I requested to learn Scottish history, which led to Scottish music, which has led to breaking out the tin whistle once more. Scotland has my favorite accent ever. 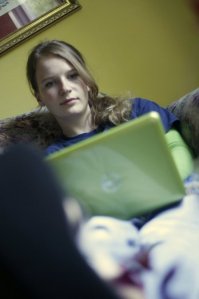 Among other things, I finished illustrating the drawing lesson that Grandpa gave to Gennie and I.

As well, I have been using writing exercises from a writing book that I enjoy. If you would kindly note all the transitional words in this post, you will understand what it has been doing to me. 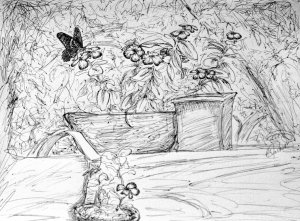 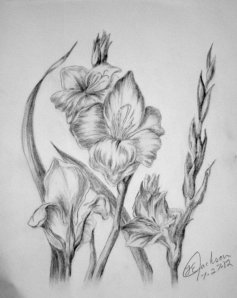 Flowers are such perfect props. If you click that middle one, ^_^ there’s a lot of refining I don’t usually bother to add.

So the one below is my pen pal Leah with her own blog over at optimisticworldview.blogspot.com

Trust me! She is adorable! I just couldn’t get it to show much in the picture. Plus I didn’t feel like refining it. And the picture doesn’t really look like her except that she’s carrying coffee. 😉 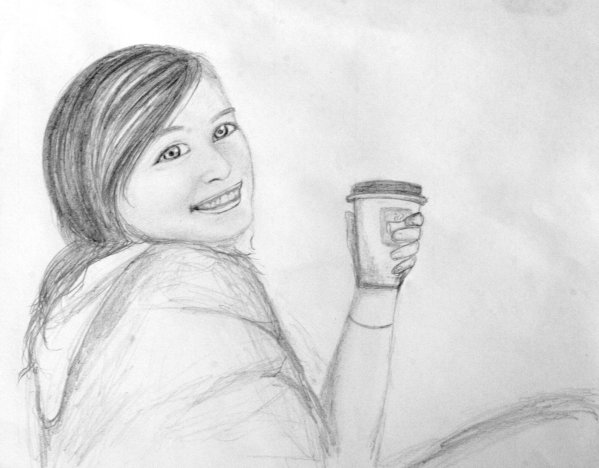 I attempted to draw myself! Yes, I’m afraid of offending somebody else that I know so I just draw myself for now. I really don’t know what to think of it. I did add a bit more flesh tones on the face and nose after I took the picture but this is mainly the finished product. I had already signed the picture. But you who know me (or those who don’t) does this picture look like me? It don’t know. I looks like someone just not myself. 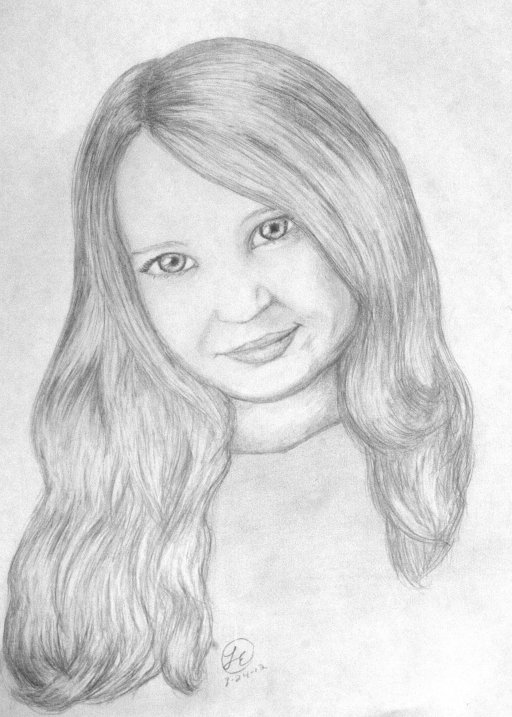 It doesn’t even look like she’s looking at you and the mouth looks wrong. here’s the picture I used for reference. 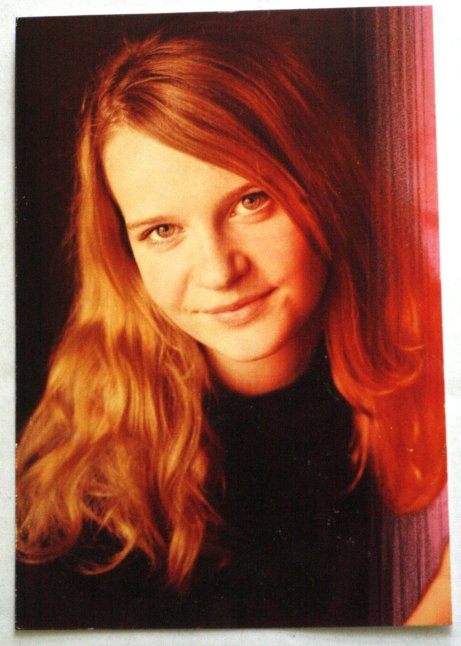 See? And yes the color is way out of wack. The printer totally messed up.

That may help more. I asked some people in my family if it looks like me.

Ruthie: The head shape is really good but the eyes look different.

Gennie: No don’t mess with the eyes, but the head shape seems wrong.

Jonny: No both head shape and eyes look good, but your mouth looks wrong.

Eddie: You need more pimples and bags under your eyes.

Me: Sorry, I just don’t feel inclined to add more pimples to my face, thank you. 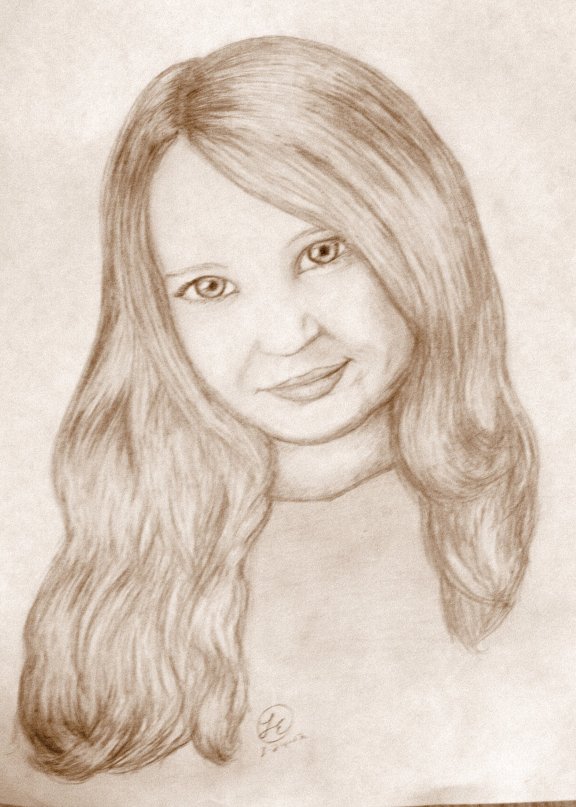